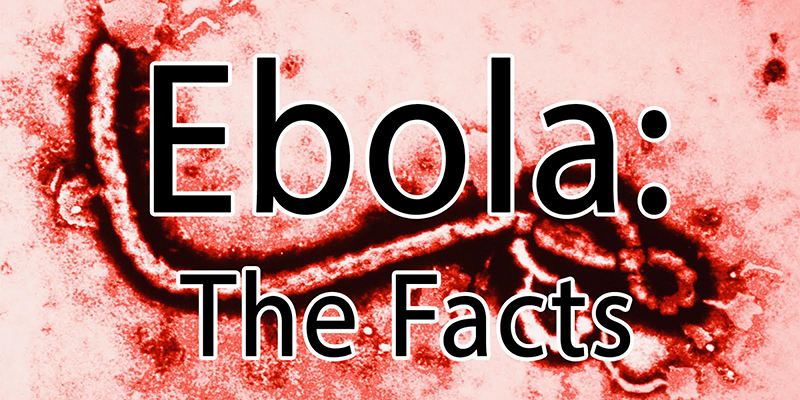 Ebola has the potential to spread throughout the U.S. and we are receiving numerous calls daily asking if we are prepared to clean an Ebola scene. First, let me tell you that there are no known methods to kill Ebola. You read that correctly, nothing is known to kill Ebola. So can we, or any company, disinfect an Ebola scene? The answer is No. Nobody can clean an Ebola Scene so don't let any company tell you they can.

On Friday, October 24th 2014, our team was able to participate on a Conference call set up by the Center for Disease Control (CDC), the topic was EBOLA. On this call there were two Doctors along one of the Directors of the CDC who specializes in EBOLA.

Please read the overview below from this conference call with the CDC. Here is a basic recap of the call:

The first half of the call was an update on what precautions and extra steps they are taking in the most affected area of Liberia. The extra steps are to ensure the containment of this disease at its epicenter. How does this affect us here in the states? The CDC is now flagging anyone that has traveled to that area and then arriving here in the states.

Once an individual from the affected area lands here in the US, they are notified and given a packet and informed they must do the following.

How EBOLA is transmitted

Emphasis was placed on the fact that EBOLA is not an airborne disease. The question was brought up about being infected by someone sneezing or coughing on you. The best way to avoid contracting the disease this way is to use best personal hygiene practices possible like washing hands thoroughly and avoiding hand to mouth or eye contact before washing.

Even through it is not airborne, Ebola is still highly infectious and is easily spread through direct contact with the disease through open sores, body fluids such as urine, sweat, saliva, fecal matter and blood.

It was also pointed out that persons with advanced stages of Ebola are more infectious than those that are just beginning to be symptomatic. So the sicker the EBOLA infected person is, the more contagious they become.

Ebola cannot live more than a few hours outside of the body on hard or porous surface. It is generally a weak disease once it is outside of the body, but again it depends on the type of surfaces that are possibly affected as well as how sick the individuals, as to how contagious the virus has become.

Another interesting discussion was about transmitting EBOLA through the circulation of paper currency. Paper money isn't exactly paper, it is a cloth which can absorb fluids and hold them for more than a few hours. So this is another way of contracting the disease through contact with sweat and possibly saliva on currency from an infected individual.

As of now there is no way to clean EBOLA. The EPA has not cleared any solution, chemical, machine or gadgets to clean EBOLA from any surface. Two Different companies called in and asked if certain machines on the market were cleared to clean EBOLA. These machines had some very fancy and scientific sounding names to them. But, when asked about them, the director from the CDC quickly informed the group to contact the EPA and ask them about it. So it appears that so far nothing has been given the green light to treat EBOLA on any surface.